There are actions of a weak nature which spark transformations and profound changes in the architectural project or in the city. These actions can occur or arise spontaneously, sometimes leaving only a fleeting trace, or they can even be invisible, without a physical presence. At the same time, they can generate links, connections, or drifts that humanise, transform and enrich the city and make it more inhabitable. This research focuses on those kinds of actions, which began appearing in the mid-20th century. The city is not only the physical and palpable product of planning and large-scale infrastructures, despite the undeniable importance of both those things. This dissertation aims to uncover other possible, more contemporary forms of the ‘urban’ through the attentive observation of artists, thinkers, and architects as noteworthy seismographers of change.

This is a study of ideas about openness and new ways of using space: those which can coexist with uncertainty, instability, or indeterminacy, and thereby distance themselves from the imposition of hard and hierarchical structures. These methods reveal a way of being, or of dealing with issues that affect us all in the present day. They also inform the way we approach contemporary architectural design and urban planning in general.
This research is framed by the time period of the 1960s and 70s. It is a study of weak actions in art and architecture such as the event, the ephemeral, the journey, the negation of the discipline, and even aspects which have less presence, such as fragility, discontinuity, disappearance, and indeterminacy. Actions like these, by touching on the subtlety of the infra-thin, manage to make visible the ‘je ne sais quoi’. 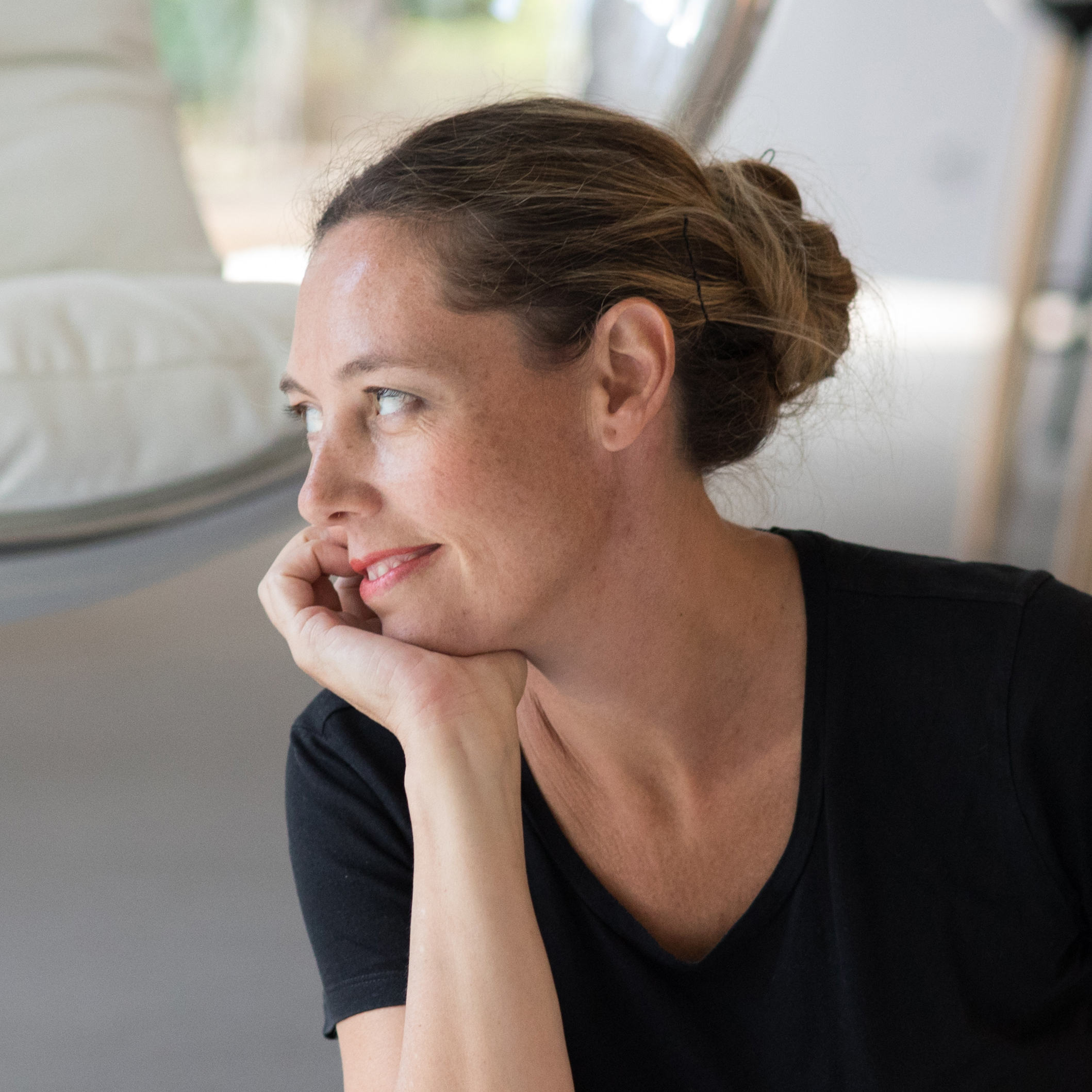