As the capital and strategic center of the Mostviertel province, Amstetten yearns for a new urban development system, one that would enable a form of growth where economic and industrial development that includes urban and social concerns. A master plan for public space renewal could not only regenerate underused areas, but also serve, by increasing Amstetten's visibility, as an attractor for new inhabitants and businesses

Is it possible to imagine a new system of growth that takes into account all the variables in the equation (planning, developer, final user)?

In order to stimulate this growth, we envisage a new model of urban development,
one in which local government would be the first player to intervene, through the following actions:

- construction of a wall+connecting path

The Amstetten city council would thus become, through its managing entity, in the administrator and economic partner of the commercial and real estate operations auspiced by the masterplan. The traditional figure of the developer disappears, and with him any possibility of speculation. The intervention doesn't envisage the creation of a static urban fabric but rather an ongoing development, based on adaptive, evolutionary economic and social concepts. The development would be layered, adding new elements to a program or inserting new programs as demands change over time. This new development system would act as a masterplan for continuously updated planning uses, a solid infrastructure articulating future developments. On an administrative level, it would imply the creation of a public body charged with the task of managing and overseeing every planning decision, assessing the impact on the whole of possible extensions, with the explicit aim of preserving and enhancing Amstetten's local character. 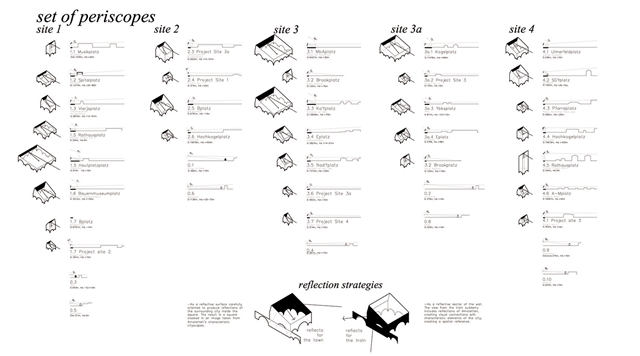 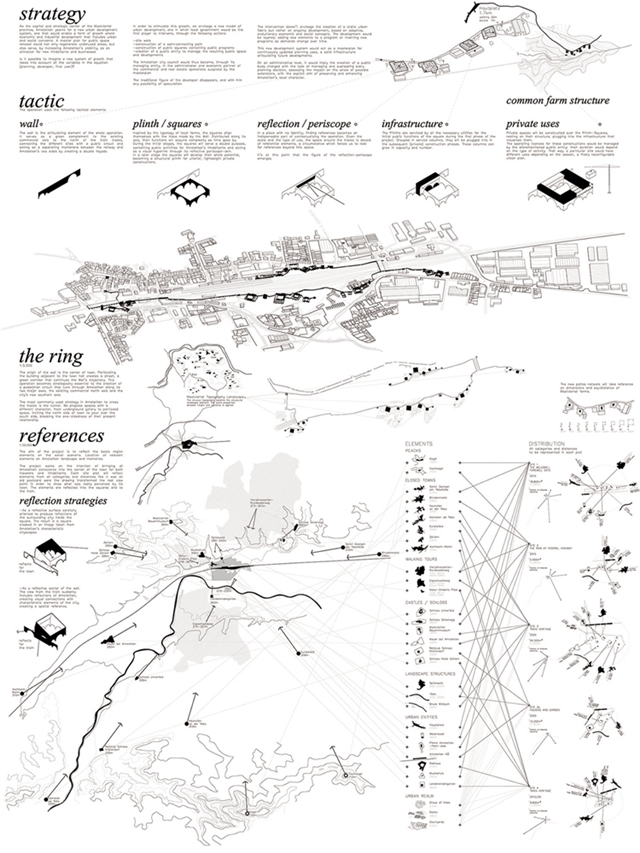 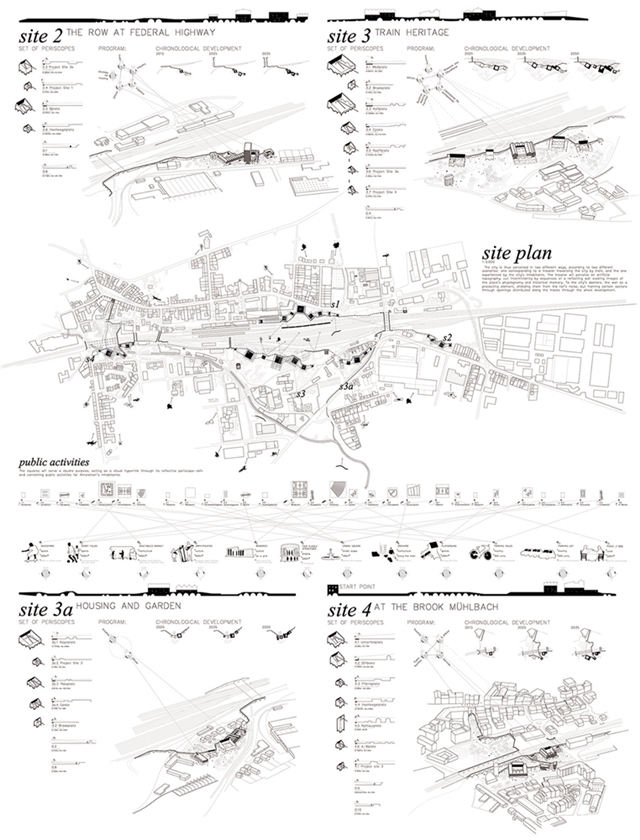 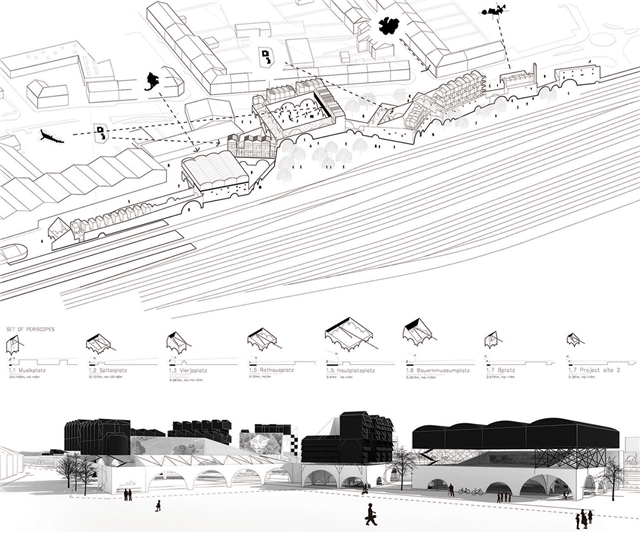