Can you imagine being able to transform the green areas of a city just moving pieces from one place to another?

Thinking about the possibility of getting a urban lanscape changeable and adaptable, we imagined a system capable of colonize public space and introduce new uses on the city already built. A system through which citizens can plan new gardens according to their needs ; in a such way that  with the ease of placing a carpet, we can take pieces of green and spread them on places that have a lack of them, take playgrounds, urban gardens, picnic areas,  rest areas where lie on a deckchair… or just play petanque on a sunny day. A system of nomadic spaces which moves through the city and intermingle with each others to form small parks that will transform the city of Lausanne.

And all this as if it was a game. The system consist in a number of mobile platforms like prototypes that has been designed with a sufficient size to accommodate a large number of uses and at the same time have been modulated to fit in a parking space, so it will be very easy to occupy spaces as squares or places for parking throughout the city. For this, our site choice is Place Centrale (Site 05) firstly and Place du tunnel (Site 22) secondly.

The system can work as individually garden pieces as by aggregation of them. The purpose of the game: to introduce the green in the city, change dynamics and generate new ways that give a new narrative to the city in relation to its historical and architectural values.

We are looking for an intervention that works from the urban landscape  to provide it with conditions to give it back to the user scale, to suit a completely local and temporal conditions, but with a vision of universality that will make it exportablevto other realities.

These green devices have to act as catalysts of public space encouraging interaction between city and citizen, while offers an innovative vision of urban space, a conception in which public space is mutable, perfectible, adaptable and especially democratizes

Just as the city ages, the trees grow and the leaves fall, our project has been to limit the inclusion of the time factor and speed changes, behaving like a metabolism, a living organism that is constantly changing and evolving. 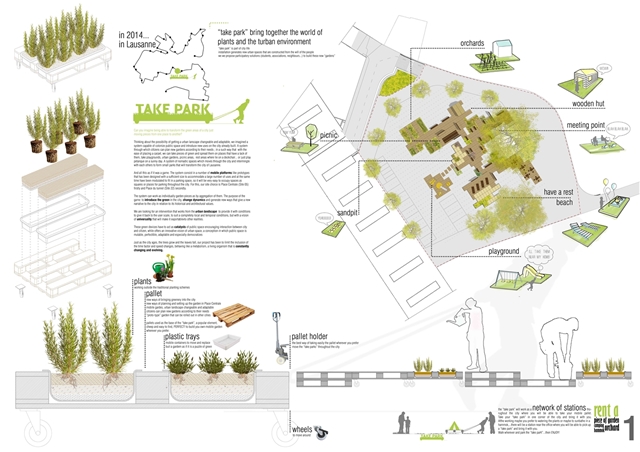 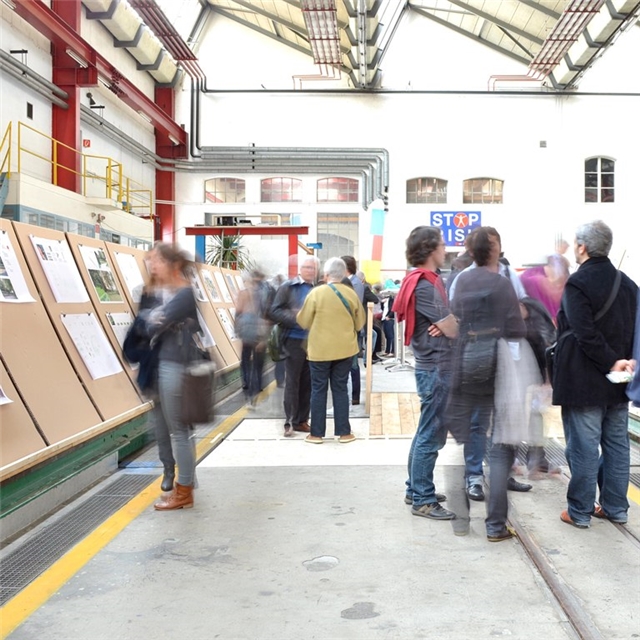 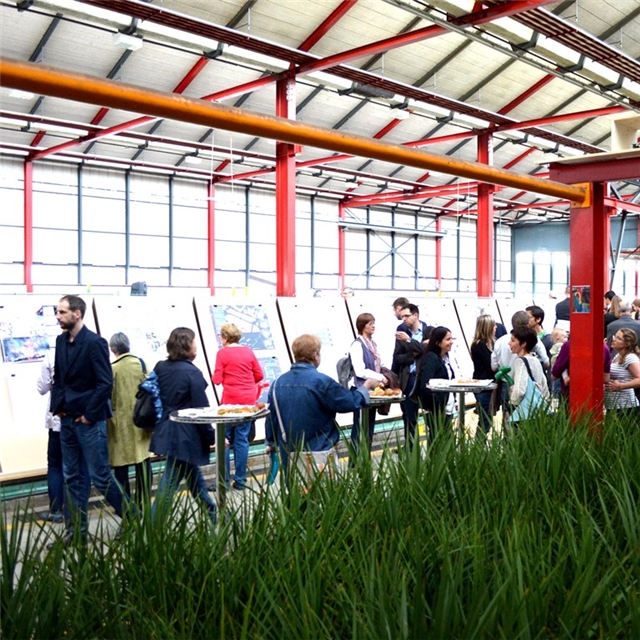