The II arquia / next Madrid Forum 2010: Changing, was attended by 227 participants. In open debate format, different conclusions regarding the transformation that is taking place in the architectural field were analysed and drawn from the more than 1,218 new projects registered by the 500 authors and 177 associations participating in the 2008-2009 edition of the arquia/next biennial.

The topic 'Changing' originates from the economic crisis that was underway when this call happened, and how it triggered radical changes within the structures established in our professional field and those from the youngest structures. The title tries to convey that which is undergoing a metamorphosis in preparation for the near future, both in the sense of how the profession is developed, as well as in the need to establish new behavioural patterns in a society that is undergoing important changes; changes generated by a sum of factors not necessary to explain.

The jury chose the 120 projects that were included in the 2010 arquia/next catalogue: 'Changing' and 24 selected projects, whose authors presented live at the Forum. 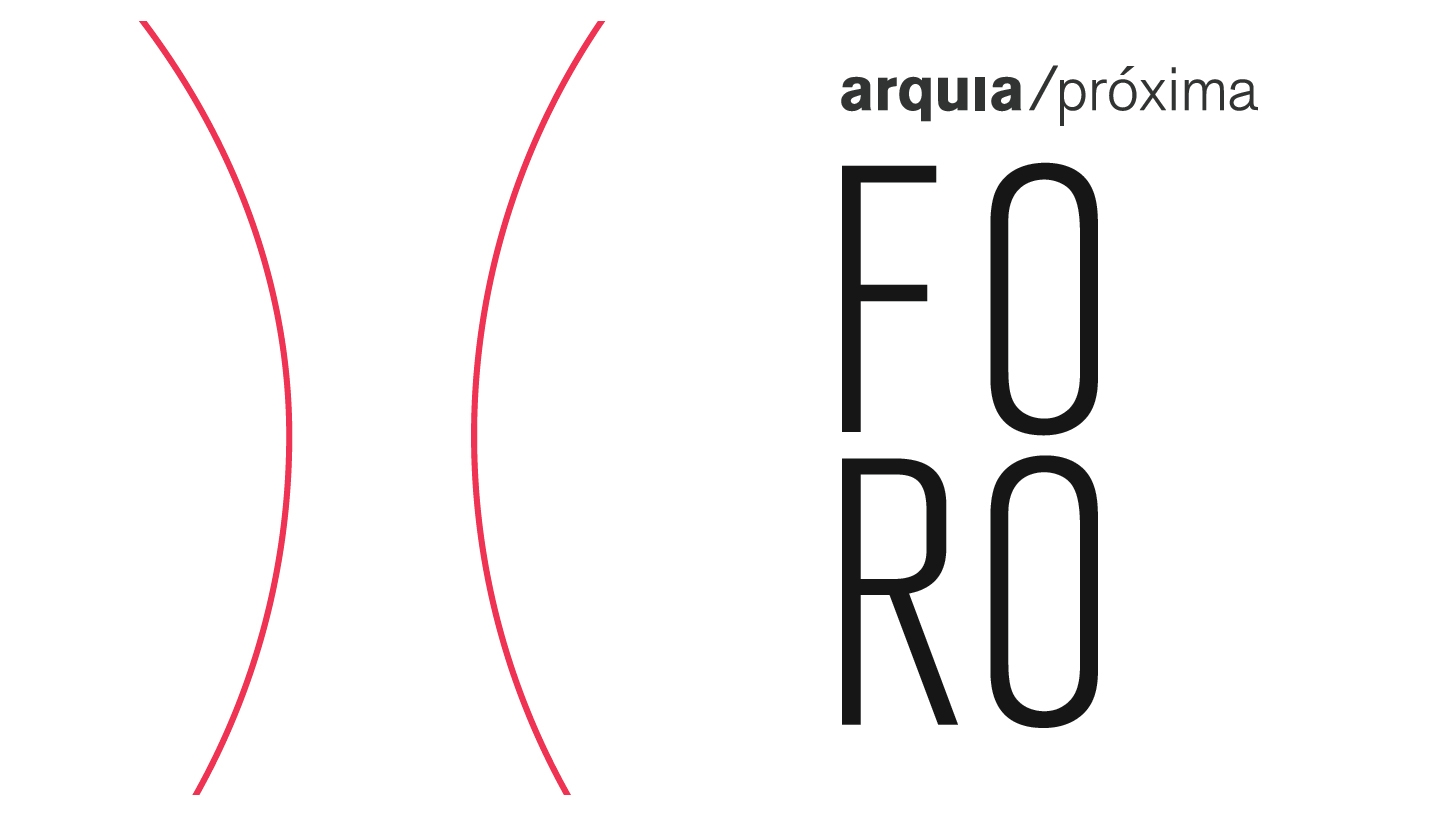