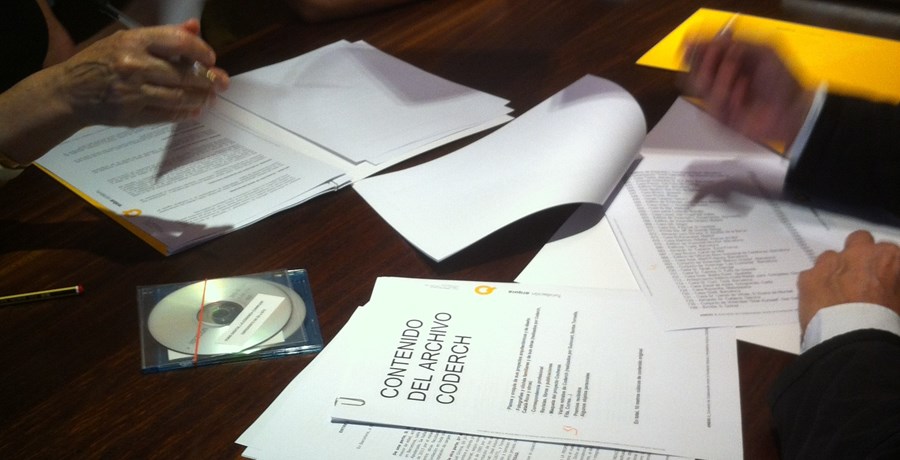 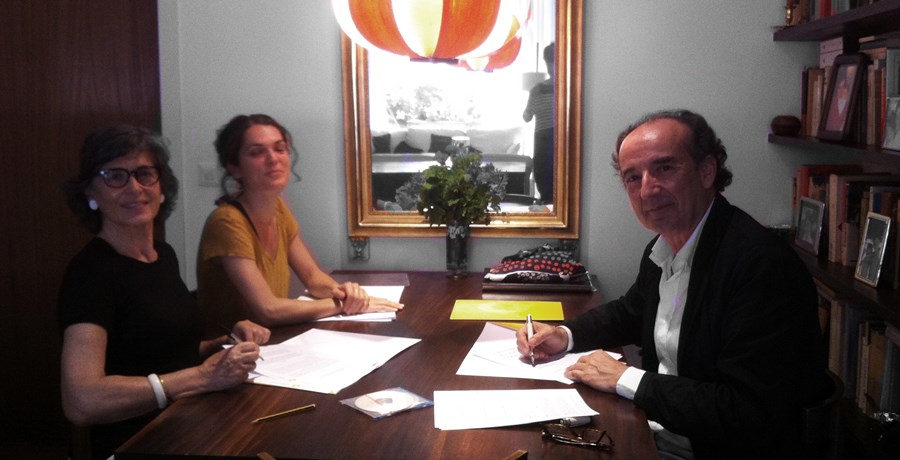 CODERCH ARCHIVE. Signing of the agreement

On Monday, 19 June 2017, the agreement for the cataloguing and digitalisation of the Coderch Archive was signed between Ana Coderch, representing the heirs of the inheritance of the architect José Antonio Coderch de Sentmenat (1913-1984), and the Director of the Arquia Foundation, Gerardo García-Ventosa. Elena Coderch, the architect's niece was also in attendance.

The Coderch Archive contains 9800 documents, classified in 875 folders and includes plans, sketches, technical and work documentation, invoices, receipts, photos and more. This was kept at the Superior Technical School of Architecture del Vallès from 1997 to 2014, during which time it was available for researchers and also for digitalisation. 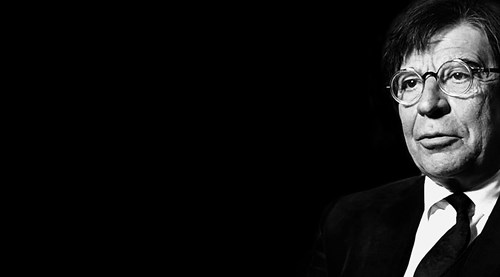 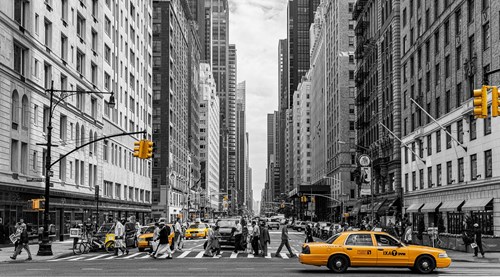