LET US KNOW WHAT YOU THINK VIA THE ARQUIA SURVEY AND WIN A TRIP TO NEW YORK!

THE PARTICIPATION PERIOD IS FROM 1 SEPTEMBER TO 31 DECEMBER 2014

The participants who have completed and returned the survey will be included in the draw in January 2015, before a notary, for the three trips for two to New York to be taken just after Easter 2015, as well as for ten lots of two books and two documentaries edited by the Arquia Foundation.

Participants can update their information until the closing date of the call, on 31 December 2014 at 12 p.m., although the questionnaire can only be sent once. 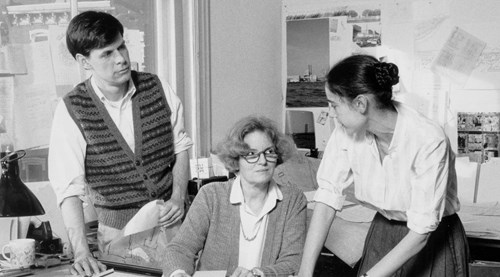 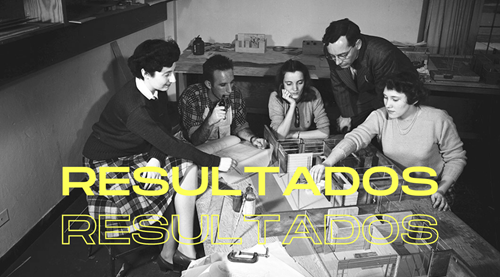 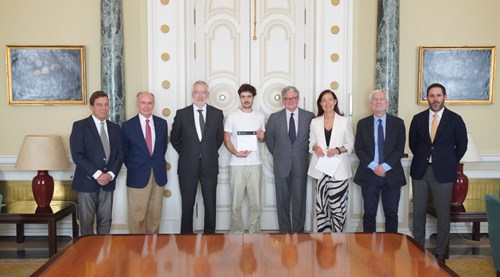