Cinema about Berlin: a story on its recent history.

At the beginning of the 20th century, Berlin was an active and cosmopolitan city that displayed a dynamic nature closer to that of the emerging American metropolises than to their European counterparts, as Walter Ruttmann shows in Berlin: Symphony of a Great City (1927).

But in the following decades, the changing socio-political and economic circumstances were inevitably reflected in its urban configuration. Thus, while other cities grew at a very slow, almost secular pace, Berlin's growth was spectacular: in the heart of a devastated and divided Europe, the violent metamorphoses and tabula rasa process it underwent gave rise to a palimpsest of contemporary German memory.

It is therefore not surprising that Berlin has always been a place that triggers filmmakers' curiosity regarding the history of Twentieth-Century Europe. The strong upheavals the city experienced throughout the last century inevitably left their mark on film production, which thus resulted in the shooting of more than 1600 movies whose aim was to create a space of collective memory through which to restore the psychological dimension of crucial events.

Cinema has always played an important role in political propaganda, and a good example of this is Olympia (L. Riefenstahl, 1936), which documents the Summer Olympics held in Berlin during the Third Reich, or Story of a Young Couple (K. Maetzig, 1952), a classic piece of propaganda cinema from the height of Stalinism, which includes original footage of the construction of the Stalinallee, the longest boulevard in the east and the stage for the official shows of the socialist regime.

As soon as World War II ended, the Italian neo-realist director Roberto Rossellini shot Germany, Year Zero (1948), the final piece of his War Trilogy, which shows the complete devastation of the city and the daily struggle of its inhabitants for survival. That same year Billy Wilder directed A Foreign Affair, a romantic comedy about Allied-occupied Germany, backed by the U.S. government.

If the divided city became a Cold War symbol, inspiring numerous thrillers, such as Berlin Express (J. Tourneur, 1948), the building of the wall in 1961 definitively shapes Berlin's character in the minds of international filmmakers. Since then and until its fall in 1989, a series of works, directed under the influence of the West, follow one another with the common leitmotif of the city as a global espionage free zone: The Spy Who Came In from the Cold (M. Ritt, 1965), Octopussy (J. Glen, 1983), Top Secret (Zucker, Abrahams, Zucker, 1984)...

During this period, however, the cinema in the GDR was mainly focused on investigating its painful past, which was difficult to ignore and had less repercussion outside its sphere; although titles such as The Third Generation (R. W. Fassbinder, 1979), which portrayed an image of East Berlin, especially from an architectural perspective, as irremediably divided between the old and the new, cannot be left aside. Special mention should be made of Wings of Desire (W. Wender, 1989), with its two angels flying over a lifeless, colourless city, prey to the weight of physical and emotional borders.

Oddly enough, after the country's reunification, movies were being made on the everyday life, aesthetics and urban and architectural model of socialist Germany and specifically of East Berlin, with great critical and box office success: Sonneallee (L. Haubmann, 1999), Goodbye, Lenin (W. Becker, 2003), The Lives of Others (F. H. von Donnersmarck, 2006)...

These movies are also partially responsible for the fact that Ostalgie (a portmanteau of the German words ost or 'east', and 'nostalgie' or 'nostalgia'), that is, nostalgia for the former GDR, is more present than ever on the 30th anniversary of the fall of the wall.

Symphony of a Great City

The Spy Who Came In from the Cold 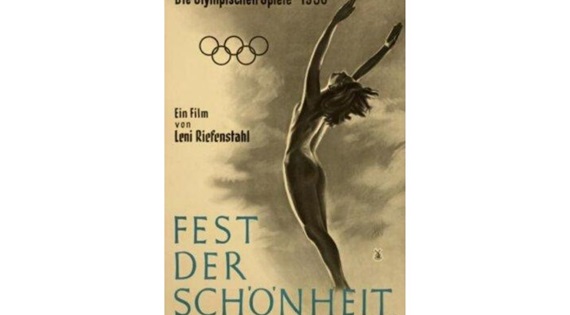 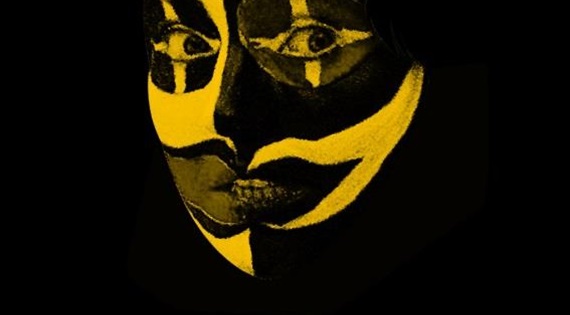 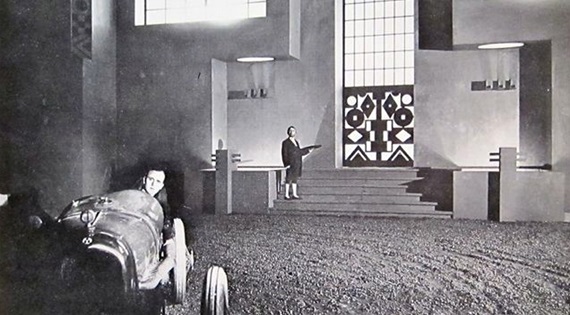 Between 1920 and 1928, the French architect and designer Robert Mallet-Stevens made numerous sets for cinema and also published several articles on this subject. 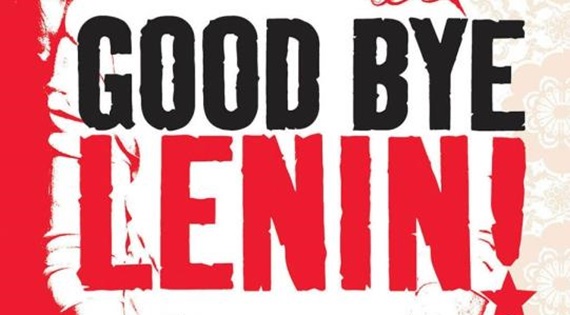 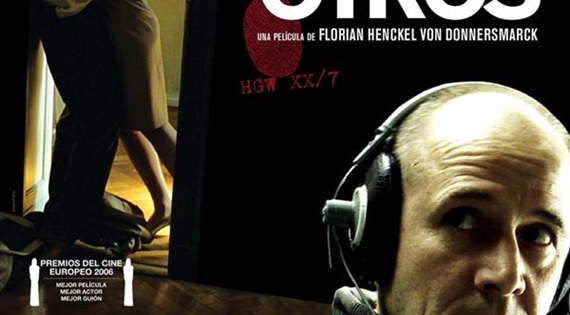 The Lives of Others

Between 1920 and 1928, the French architect and designer Robert Mallet-Stevens made numerous sets for cinema and also published several articles on this subject.