Young people, come to the Bauhaus!

On the occasion of the centenary of the Bauhaus, we are offering this cycle curated by Jorge Torres Cueco.

The Bauhaus is now one hundred years old and, in my opinion, continues to be as contemporary as ever. It is surprising that, at just fourteen years old, objects, industrial products, plastic works and architecture resist the passage of time, despite the difficulties and contradictions it experienced during the years of the Weimar Republic. It is also not surprising given the students and teachers who filled its classrooms: Paul Klee, Wassily Kandinsky, Johannes Itten, László Moholy-Nagy, Lyonel Feiniger, Josef Albers, Günta Stolz, Walter Gropius, Mies van der Rohe or Marcel Breuer. This is the story that we see in the documentaries directed by Niels Bolbrinker: Bauhaus. The myth of modernity (2017, with Kerstin Stutterheim) and Bauhaus Spirit. 100 Years of Bauhaus (2018, with Thomas Tielsch), in which some of its students appear, conveying their artistic and life experience. This same experience is narrated by the protagonist of the Erich Schmid documentary Max Bill. A classic of the future (2008), which in turn, introduces us to the world of the Ulm School of Design, owing its existence to the Bauhaus, and to the post-war culture. Other documentaries, such as Kandinsky and the Russian House (Michael Craig, 2007) and Mies van der Rohe (Michael Blackwood, 1986), offer a profile of two of its most important protagonists: Kandinsky, one of its pioneers, and Mies, its last director. 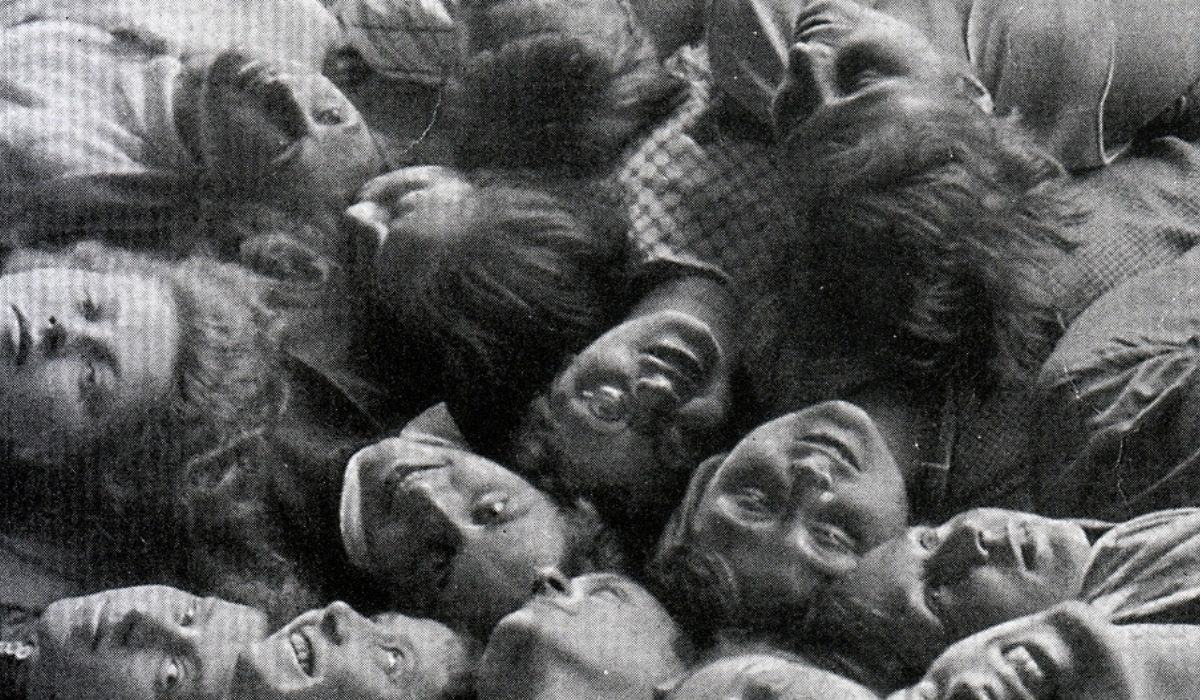 Of no less interest are the interventions of professors such as Luis Fernández-Galiano, in the cycle "The Bauhaus time" with Klee, a teacher (2013), or others from the past, such as Abraham Moles with his reflections on art and communication in L'Experiènce du Bauhaus après la Deuxième Guerre Mondiale: L'École d'Ulm (1986); Wolf Tegethoff in The Mies van der Rohe Museum concept and Ludwig Glaser wit Mies' designs for the pavilion and exhibition hall in Barcelona in the cycle of the German teacher, which was held in 1986 in Barcelona.

Among all the available documents, the following film should be highlighted: Impressen vom alten Marseiller Hafen (vieux port) by Lászlo Moholy-Nagy in 1929, an impressive visual and human portrait of the Old Port of Marseilles. A fascinating testament comes from all those plastic experiences created at the Bauhaus, whereby sound, movement, colour and image were brought together in films that were short but had great visual intensity. Today, we have the original edition or reconstruction of a part of those experimental works created by teachers and students of the Bauhaus: Werner Graeff, Komposition I and Komposition II (1922); Kurt Schwerdfeger, Reflektorische Farblichtspiele (1922/1967); Kurt Kranz, Zwanzig Bilder aus Dem Leben einer Komposition (1927-28/1972); Kurt Kranz Der Heroische Pfeil (1930/72) and Variationen über ein geometrisches Thema (1944/72); or Viking Eggeling, Symphonie Diagonale (1921-24). Also worthy of note are reproductions of stage rehearsals and ballets such as those by Lothar Schreyer, Mann (1920/2012), Ludwig Hirschfeld-Mack, Kreuzspiel (1923/1964-65), Kurt Schmidt, Das Mechanische Ballett (1923/2009); Wassily Kandinsky, Bilder Einer Ausstellung (1928/1984) and, of course, Oskar Schlemmer with Das Triadische Ballet (1922/70 and 1989) and the recreations Mensch und Kunstfigur (1969) and Oskar Schlemmer und Tanz (1980).

Doctor Architect. Professor of Architectural Projects at the Polytechnic University of Valencia since 2003. He has given seminars, conferences and doctoral courses on modernity and review of architecture.

This entire collection of documentaries, theses, conferences and films offers us a much more complex and exhaustive overview. The Bauhaus not only revolutionised the design of objects and their understanding as a synthesis between art and industry, but its research on visual and plastic phenomena crossed the boundaries of modern art to introduce us to the experience of art and the contemporary world. 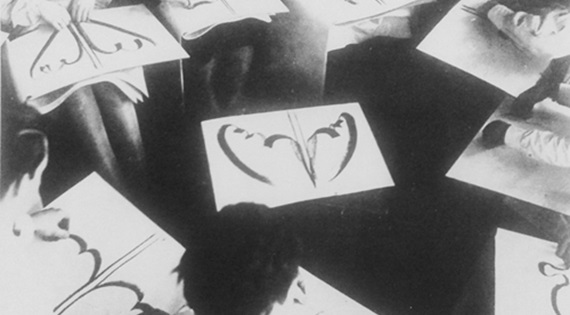 It is shocking that such a bold title belonged to a time when those teachers did not yet exist. 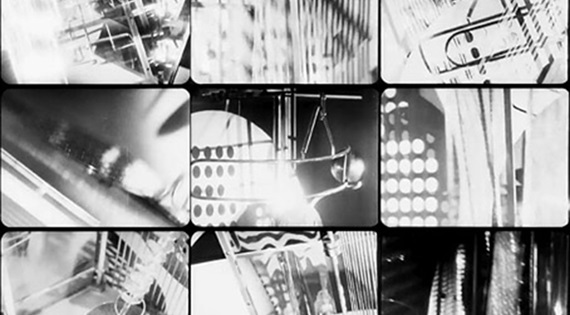 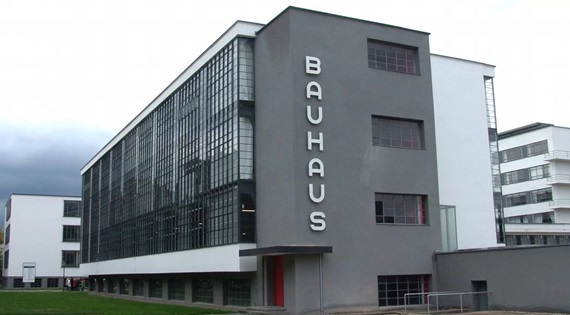 The Bauhaus celebrates its centenary with its capacity to influence intact

Germany commemorates the anniversary of the school with an ambitious programme 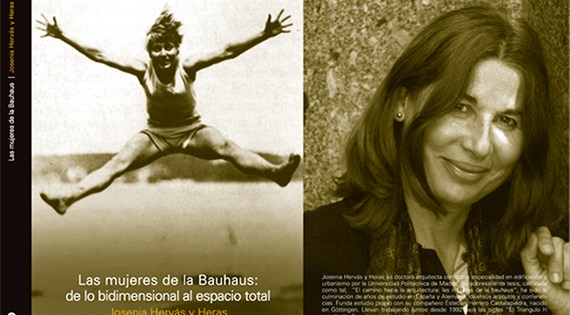 The women of the Bauhaus

See the article on the Blog