The Arquia Foundation, in collaboration with the Royal Academy of Fine Art of San Fernando, has launched the Arquia Research Grants scheme in order to provide the conditions and means to promote research projects carried out by architects. 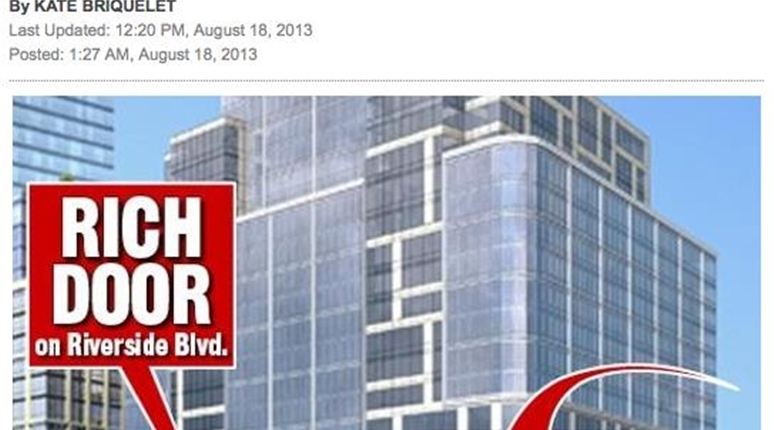 The Arquia Foundation, in collaboration with the Royal Academy of Fine Art of San Fernando, has launched the Arquia Research Grants scheme in order to provide the conditions and means to promote research projects carried out by architects.

Under a public tender, a grant will be awarded for carrying out an innovative or research project in the field of architecture in New York, which will contribute to making the Royal Academy an international experimental laboratory and platform of Spanish architecture. The grant will last for six months under the framework of a prestigious academic institution in New York, with the benefit of living in one of the cities considered as a centre of innovation that is very active in cultural creation and the diffusion of knowledge.

The required documentation can be submitted via the 'registration' form until the call closes (17 June 2015 - 12 p.m.).

More information on the requirements in pdf.

Registration in the arquia/research tender can only be done via the online registration system by completing the form provided for this purpose.

The jury will be composed of a mixed team of representatives from the Royal Academy of Fine Art of San Fernando and the Arquia Foundation: 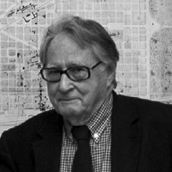 Director of the Royal Academy of Fine Art of San Fernando

Fernando de Terán is director of the Royal Academy of Fine Art of San Fernando, where he previously held the position of Secretary General.
He was awarded a doctorate from the Superior Technical School of Architecture of Madrid in 1966. He has led town planning departments or those that are closely related to town planning in the civil service and in the city council of Madrid. He has held the positions of Deputy Director of Town Planning (1972), Technical Director of Planning for the Madrid Metropolitan Area (1977-1980) and Director of the Institute of Local Government Studies (1985-87).
In 2000, he received the Gold Medal for Town Planning of the Autonomous Community of Madrid, and in 2005 was awarded the King Jaime I Prize by the Valencia Country Council, in the category of Town Planning, Landscape and... 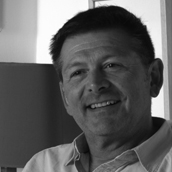 Trustee of the Arquia Foundation 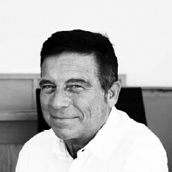 He was born in Valladolid and raised in Cadiz. His works range from small houses, such as the Turegano House, the Gaspar House or the Blas House, to large works such as the Caja de Ahorros de Granada headquarters or the Council offices in Zamora.
His work has been exhibited at the Crown Hall in Chicago, in the Basilica Palladiana, in the Tempietto of S. Pietro in Montorio, at the MAXXI in Rome or at the American Academy of Arts and Letters in New York.
Since 1986, he has been professor of design projects in Madrid and has also been a professor at ETH Zurich, the EPFL in Lausanne, Penn University in Philadelphia, CUA in Washington and at many other universities globally. 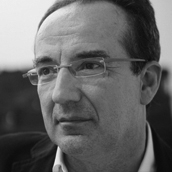 Director of the Arquia Foundation, as non-voting secretary

Applications will be evaluated by the jury, taking the following criteria into consideration:

The grant includes an endowment of 18,000 euros split into six monthly instalments of 3,000 euros.

The Arquia Foundation will cover the travel expenses to New York (a return ticket by plane). It will also provide the intern with medical cover under the conditions of the travel insurance policy contracted through the brokerage firm Arquiseguros, and the relevant Social Security contributions will also be made.

The Royal Academy of Fine Art of San Fernando is the oldest artistic institution and has the greatest cultural impact in Spain.
It was officially inaugurated in 1752 during the reign of Ferdinand VI. The establishment of academies in Europe played a key role in the normalisation of aesthetic taste during the Age of Enlightenment. Since 1773, the headquarters of the Royal Academy of Fine Art of San Fernando have been located in the Goyeneche Palace in Madrid, designed by José de Churriguera and adapted to neoclassical taste by Diego de Villanueva.
It is currently composed of 56 permanent academic members, renowned figures in the fields of architecture, painting, sculpture, music, film, graphic art, photography and design, as well as art history and theory.
It is one of eight Royal Academies nationwide integrated into the Institute of Spain, which aims to "encourage artistic creativity, as well as the study, dissemination and protection of the arts and cultural heritage, most notably painting, sculpture, architecture, music and the new visual arts."
Visit the website of the Royal Academy of Fine Art of San Fernando.