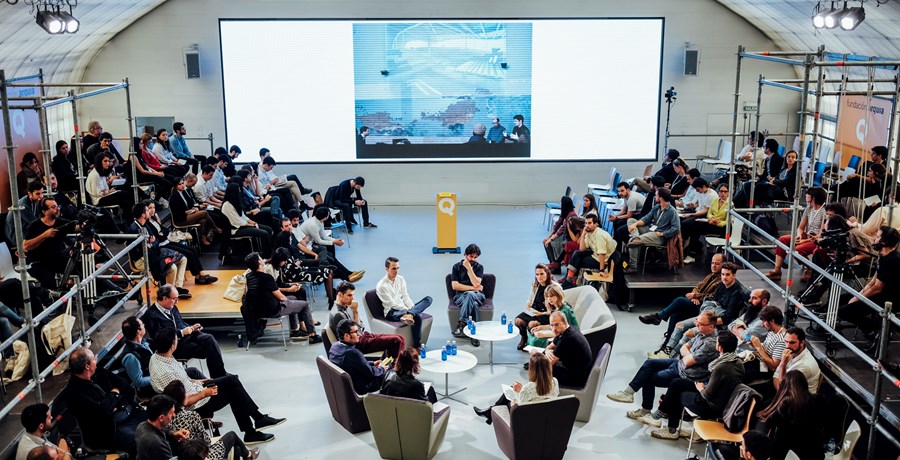 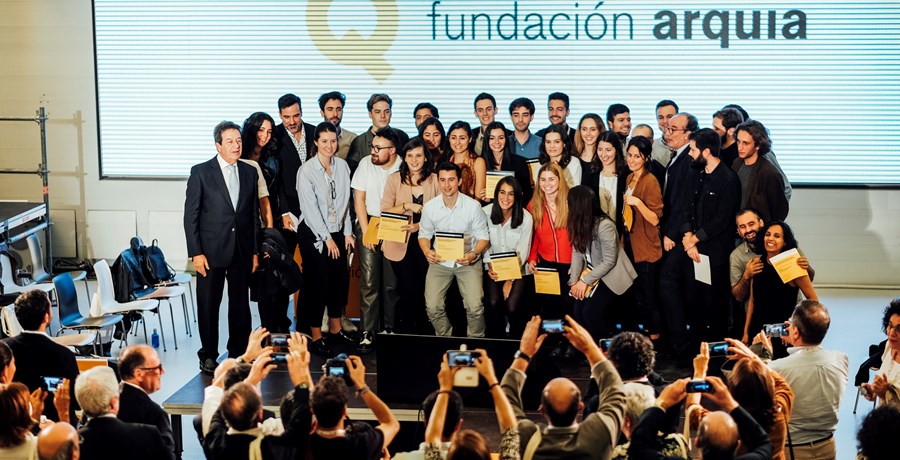 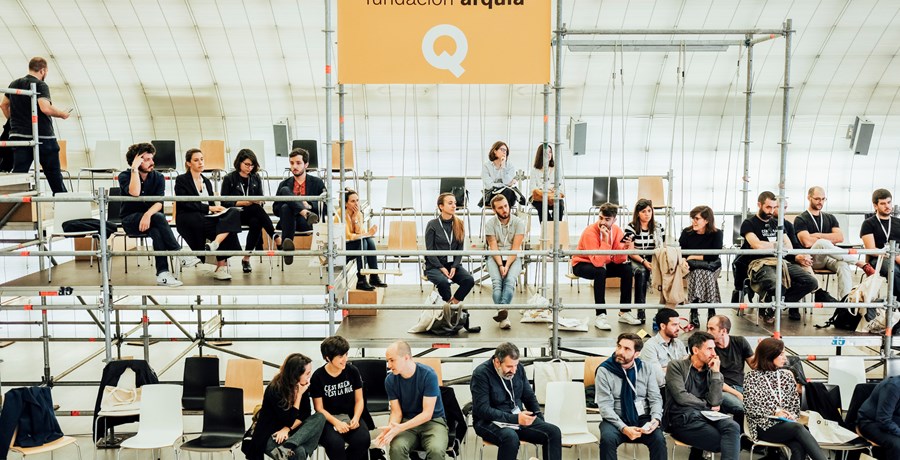 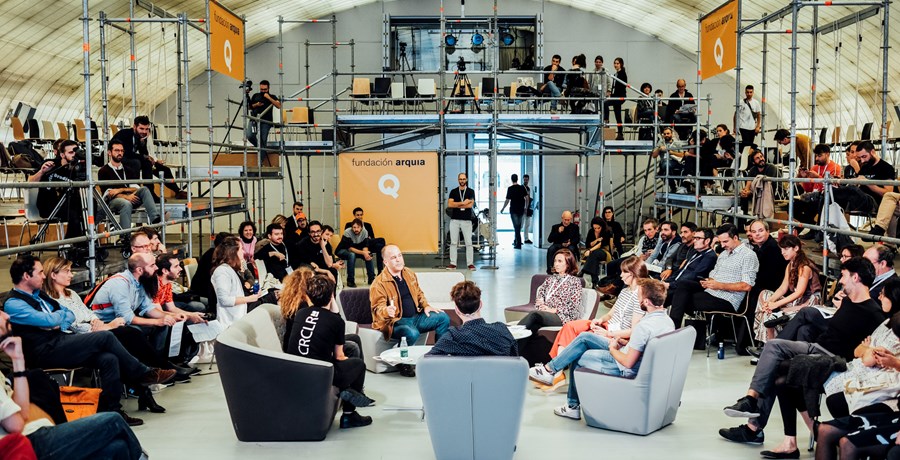 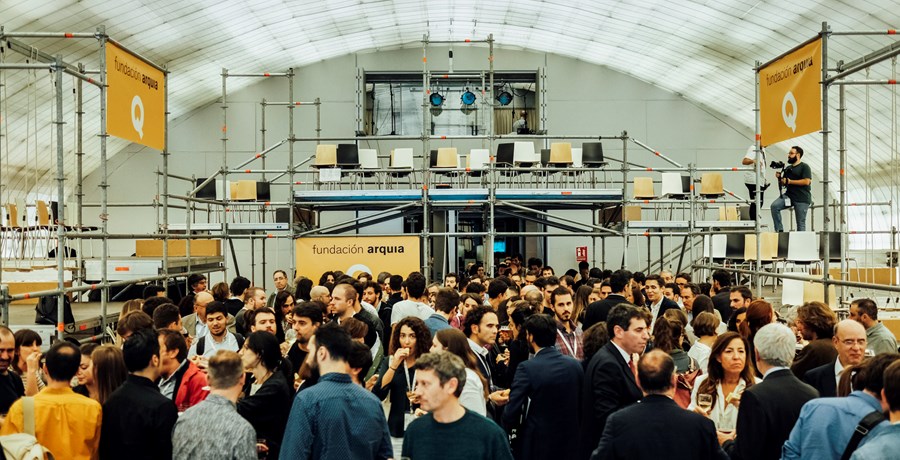 The slogan set for this biennial RELEVANT PRACTICES by the curator Iñaki Carnicero, encourages us to reflect on the paradox between the global success of Spanish architecture (2017 Pritzker Prize, the Golden Lion at the Venice Biennial, Spanish architects spearheading international research and teaching in leading architecture schools) which far surpasses its architectural output in recent years, but nevertheless reflects work that is more relevant than ever.

On Wednesday 17, there was an architectural tour of the city of Madrid, with visits and conferences in the Stella Swimming Pool, Arganzuela Greenhouse, Matadero Madrid and the Goethe Institut. We were assisted by architects who have worked abroad in the areas of thought and criticism, for example Andreia García in Portugal, Gonzalo Herrero Delicado in London and Pola Mora in Chile. You can find more information, photos and videos of the architects and the spaces HERE.

On Thursday 18, the various round tables proposed by the curator Iñaki Carnicero were held in the Casa del Lector in Matadero: Redefining the idea of context, The scale of the small, Conflict as an opportunity and Operational thinking, where the special format, designed according to the criteria of the winning proposal of the competition called specifically for that purpose, encouraged the participation of those attending.

In the afternoon, we were able to attend the conference held by Eduardo Souto de Moura, where he described his latest projects and introduced the topic of the next arquia/grants call, under the stewardship of Joao Carrilho da Graça.

The event ended with the presentation of grants and awards:

The Online Vote Award, voted for by internet users, was awarded to 'El guapo d'en Narcís'.

The Opinion Award, voted for by people attending the event, was presented to La Potocine - the self-managed community cinema in Ciudad Bolívar.

The Festival's Architecture Award went to the entry entitled 'Plaza' by Neus Frontera. You can see this entry and the video of the installation HERE.

The arquia/innova award, worth 3,000 euros, was given to Bartlebooth. Experiment publishing platform.

The arquia/próxima award, worth 15,000 euros, was given to 'If these walls could speak. Refurbishment of a beauty salon.'

You can see a summary of the 2 days in the video that accompanies this publication.

We will soon be publishing the videos of the round table debates and the other related activities.

You can download the minutes of the jury meeting and a compilation of press clippings below.

Minutes of the biennial jury meeting 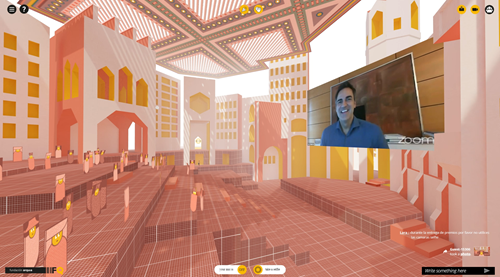 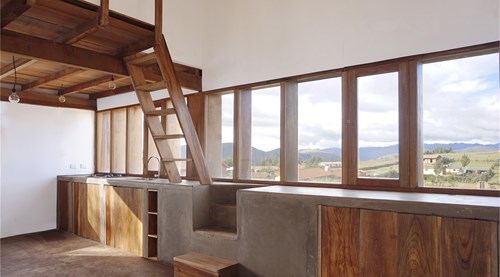 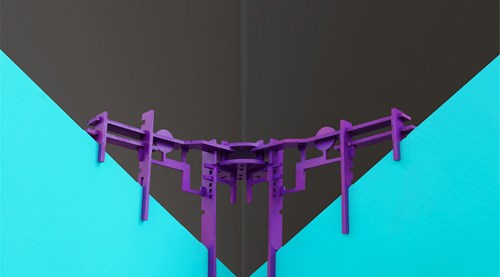